Glasgow record label 5 Pin Din has released Outernationale’s fresh remix of “You Don’t Know This About Me” featuring Tim Burgess of Charlatans UK, a single from Peter Hook’s Freebass project which also includes Mani from the Stone Roses and Andy Rourke from The Smiths. 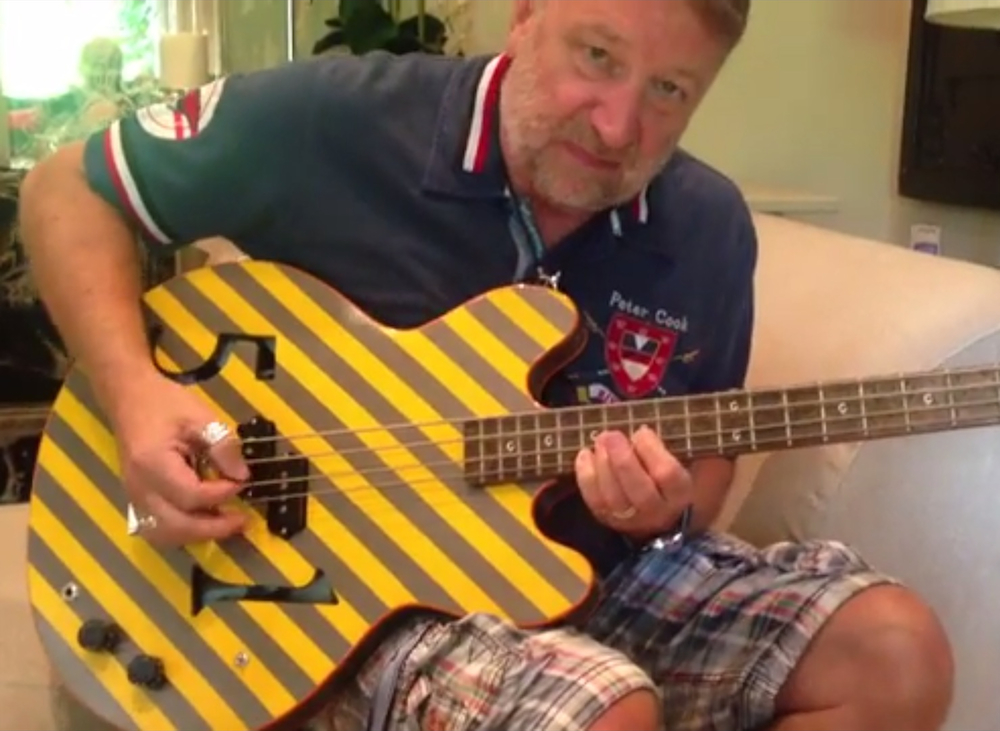