On April 24th, 2015, the Hubble Space Telescope turned 25, and in order to celebrate its birthday, National Geographic premiered a special called Hubble’s Cosmic Journey. The hour-long TV special, which is narrated by astrophysicist Neil DeGrasse Tyson, first arrived on the National Geographic Channel on April 15th. As the scientific society prepares more airings, it has turned to Melodysheep for some additional promotion. The auto-tune artist, who has more than 267,000 subscribers on YouTube, has created a video called “Window on the Universe” that provides a musical accompaniment to Nat Geo’s Hubble special.

“Window on the Universe” smashes together narration from NASA engineers, astronauts, and Dr. Stephen Hawking to create an auto-tuned song about the Hubble Space Telescope. These messages are combined with footage from the telescope, include some delectable shots of the Hubble Deep Field. Melodysheep, whose remixes put a musical spin on educational content, often uses space as inspiration. His most popular video, titled “A Glorious Dawn,” uses footage from the Carl Sagan-hosted version of Cosmos and includes a “guest verse” from Dr. Hawking. It has received more than 9.5 million views to date.

Hubble’s Cosmic Journey will continue to air regularly on the National Geographic Channel. For more information about the special, head over to the Nat Geo website. 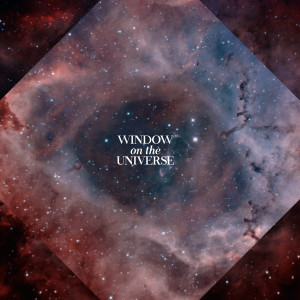 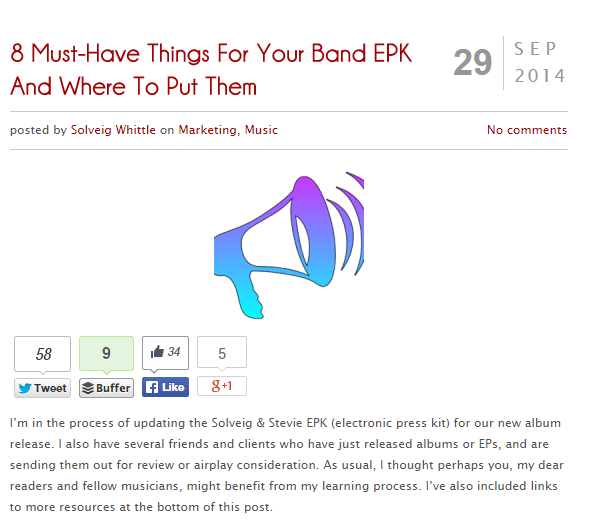 A great article by Solveig Whittle about what to include in your Electronic Press Kit and where to host it online. 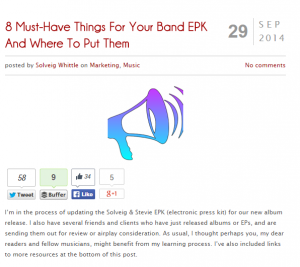